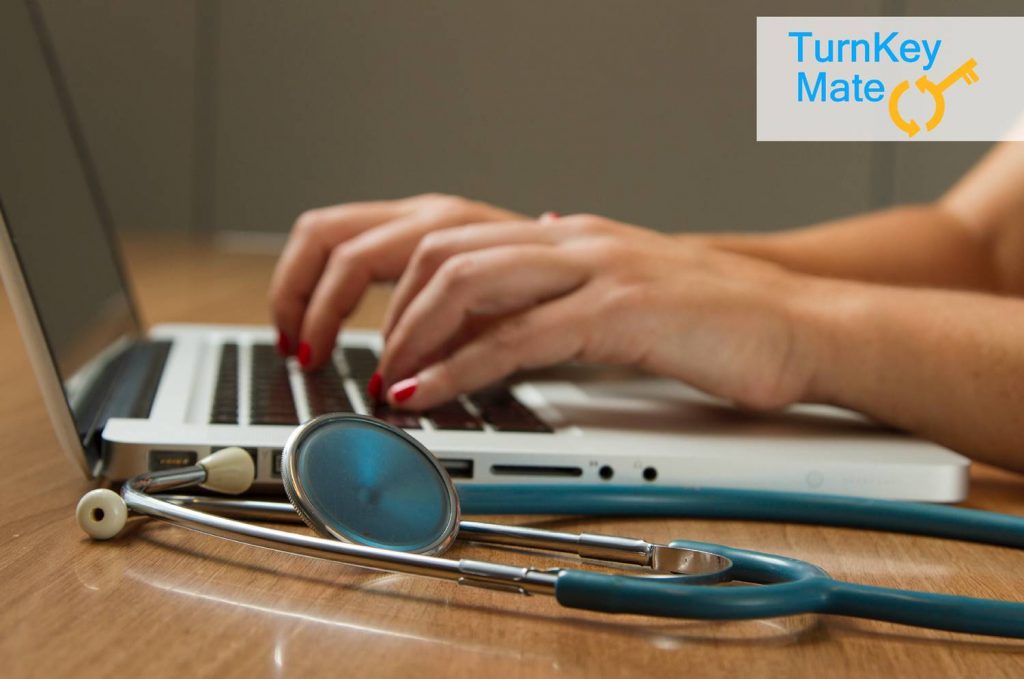 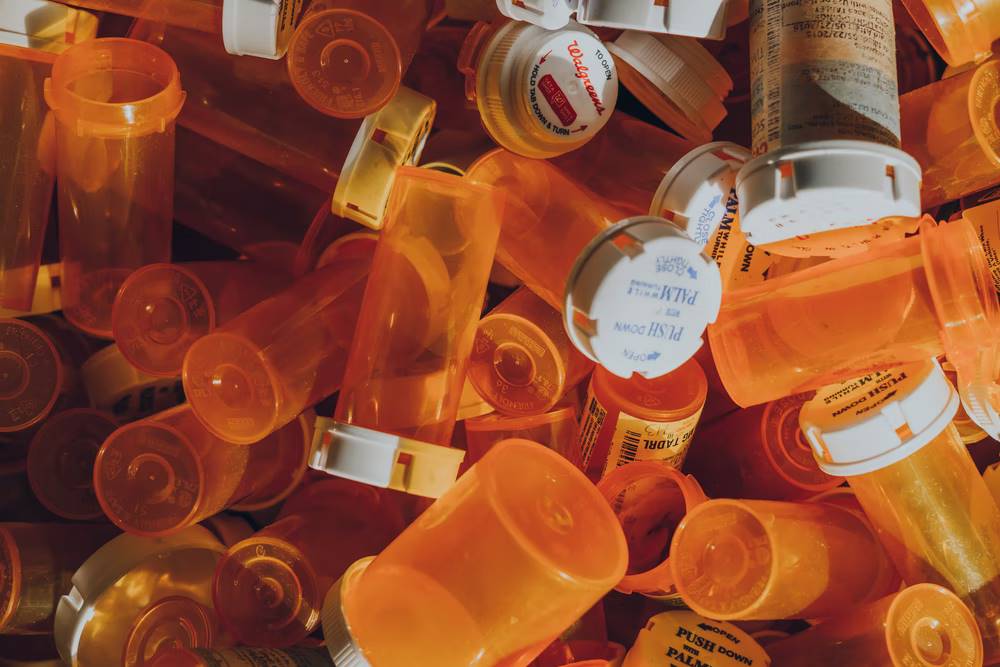 Google advertising is more pervasive and commonplace than ever before. Any brand or business worth its salt needs to have a Google ads presence in today’s hyper-competitive market. And this applies to healthcare marketing as well.

Advertising healthcare services is different from almost any other product or service, owing to the restrictions and guidelines on healthcare advertisers by Google. Brands cannot freely advertise products and services without adhering to these guidelines and getting certified by Google to serve ads.

With all the restrictions unique to online advertising in the medical space, what should companies do to remain relevant online? And what’s the best way forward while designing your digital marketing strategy, specifically Google ad campaigns?

Can You Run Google Ads For Medicine?

And rightly so. Protecting the healthcare interests of people when it comes to their online persona should be a top priority for any platform. As a result, some substances cannot be advertised at all while some need a certification by Google to be advertised in select locations only.

If you want to advertise using any restricted drug terms or active ingredients in your ad copy or landing page, you need to apply to become a certified healthcare advertiser. For medical devices, your landing pages and ad copy should be clearly targeted towards healthcare professionals and not patients.

If your application is denied even after sticking to Google’s guidelines, you can always contact your Google ads rep. They might be able to help you get approval.

Pharmaceutical companies are not allowed to offer prescription drugs without valid prescriptions. Due to the obvious negative repercussions, unauthorized pharmacies are restricted according to the Google ads policy. 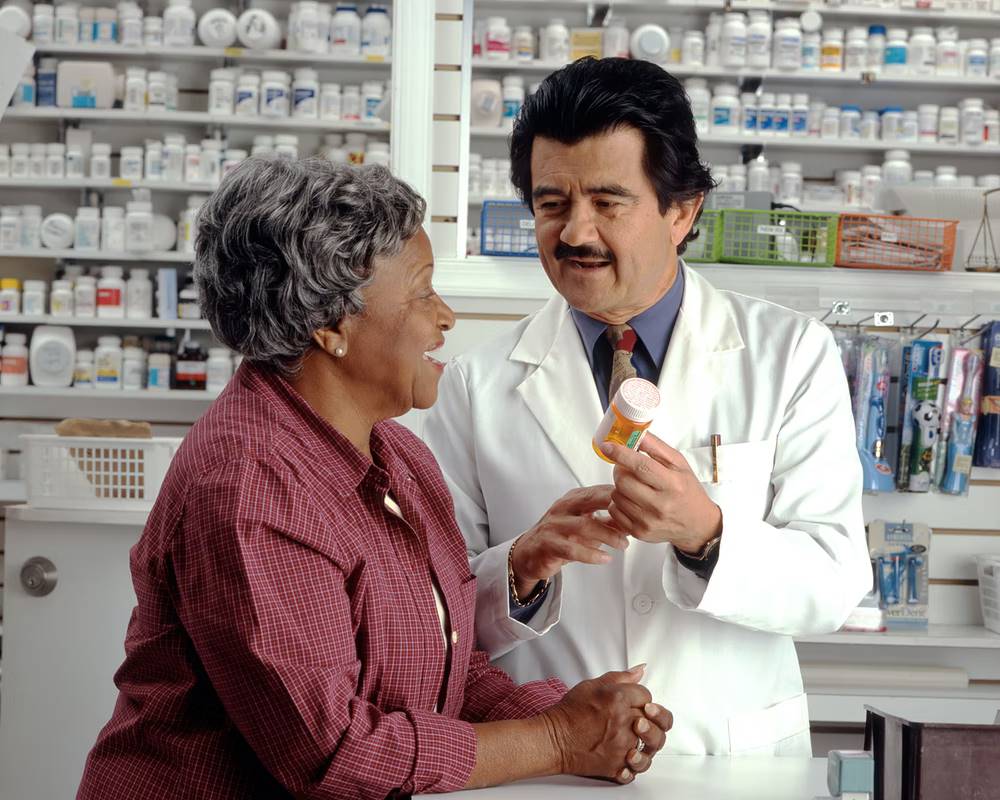 Violations of these guidelines can lead to serious consequences for your Google ads account, leading to suspensions and some legal repercussions as well. If you believe you’ve been wrongfully penalized, you can submit an appeal with thorough justification.

Running Ads in a Target Location where You are not Licensed

Online pharmacies are also not allowed to promote products in regions where they aren’t licensed. If they do so, it amounts to Google considering them as unauthorized pharmacies.

Hence, as an online pharmacy, make sure you’re running ads only after being certified by Google to do so. Moreover, you also need to ensure you’re not offering prescription drugs without prescriptions and aren’t promoting them in locations where you aren’t a licensed pharmacy.

In addition to restricted substances, Google also limits certain drug terms to be used in your ad text, landing pages, or keywords. While advertisers outside the US, Canada, or New Zealand aren’t permitted to promote prescription drugs, even those located in these three countries need to be certified to keyword target restricted prescription drug terms.

In some cases, Google allows exceptions to its Google AdWords policy – like public health and awareness campaigns run by the government or establish NGOs.

When it comes to an outright prohibition on promoting certain products, Google has a fairly wide list of prohibited pharmaceuticals and supplements. Although this list contains as many as 162 categories of products that you cannot promote, no matter what, it is still not completely exhaustive.

Google has some additional banned categories of substances it doesn’t allow promotion for by players in the healthcare industry, some of which are:

Only approved countries’ manufacturers are allowed by Google to promote DHEA and Melatonin products.

However, Google allows exceptions to this policy for government and not-for-profit health awareness campaigns and certified addiction treatment providers in the United States.

Experimental and non-regulated treatments and procedures are not allowed to be promoted under Google’s healthcare marketing policy. These include, but aren’t limited to biohacking, DIY genetic engineering products, and gene therapy kits.

Furthermore, regenerative medicine products like stem cell therapy, cellular therapy, gene therapy, and more are prohibited for promotion, regardless of their regulatory status. 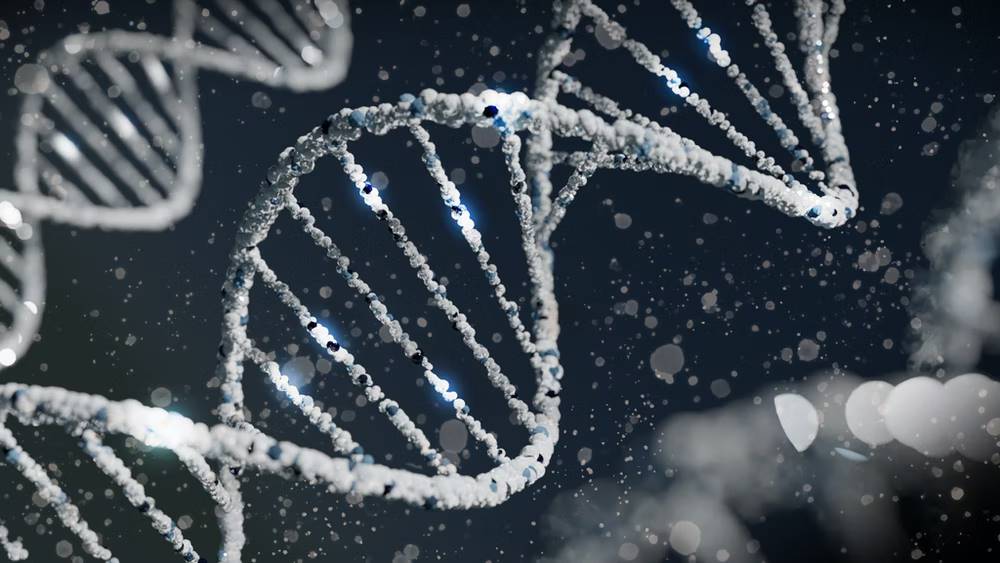 Clinical trial recruitment ads are also limited to certain countries and aren’t allowed to advertise prescription drugs, misleading expectations, or imply that the products being tested are safe.

The abortion-related ad group is one of the most restricted ones with Google allowing abortion ads only in select countries like the United States, the United Kingdom, and Ireland. Even then, you need to be certified, with a clear demarcation whether you’re a provider that provides abortion or doesn’t provide abortion.

Moreover, if your ads are part of the Google Ads Network (shown as part of search engines) and target multiple locations, your ads will only be shown in approved areas and will be classified as Eligible (limited).

Lastly, Google prohibits the promotion of HIV home tests everywhere in the world except in the US, UK, France, and the Netherlands. While advertisers in the US can only promote FDA-approved HIV tests, those in the UK, the Netherlands, and France can promote tests that meet the local regulatory requirements.

What Can Healthcare Professionals Advertise on Google Ads?

After knowing about the breadth of restrictions on healthcare marketers, you might be wondering if there’s anything you ‘can’ advertise. Well, yes, you’re allowed to promote prescription and OTC drugs, but only in select regions.

Prescription drugs can be advertised only in select countries – Canada, New Zealand, and the United States. Even then, you need to be certified as a healthcare advertiser by Google before you can start promoting your products.

You also need to check whether Google allows keyword targeting related to prescription drug terms in your country.

While implementing this policy, Google checks whether your landing pages link to or use any terms referring to selling prescription drugs.

Google also allows advertising OTC or over-the-counter drugs in select countries like the US, the UK, France, Australia, Canada, Germany, India, Japan, Russia, New Zealand, and more. Just like prescription drugs, you need a certification from Google before advertising your OTC products.

Thought leadership improves your brand recognition and brings invaluable and organic traffic to your website and your online listings. You should start planning your content strategy right away if you don’t have one already.

How to Run a Successful Google Ads Campaign Without Restrictions?

The Google Display Network, however, allows you to use three targeting methods in your ads – keyword, placement, and topic.

Now that we’ve got that out of the way, let’s look at a few tips to create a great Google Ads campaign for health products: